Speaking at the Inter American Press Association’s 75th General Assembly in Miami, Florida, on Sunday, Executive Editor Sally Buzbee called attention to challenges facing the news industry, including the erosion of local news and attacks on “the essential question of factual journalism.”

“We’re all very interested in what’s happening in the United States but some of the same trends are happening in countries that may have less resilience to fight back against them,” Buzbee said of attacks on fact-based reporting. “What is more worrisome is the sort of Pandora’s box that this is opening across the world, especially in countries that may not have the types of institutions that can fight back against this long term.”

Addressing ongoing industry challenges, Buzbee said news organizations must be “flexible, nimble and scrappy” and create value for customers to survive in a digital-first environment.

AP aims to deliver content that works for new audiences, and has started collaborating with outside groups to expand content areas, like coverage of religion and faith issues globally.

Buzbee cited recent AP collaborations with organizations such as the Howard Hughes Medical Institute Science of Education, which has supported recent deep, visually-led science and health journalism from AP. “We have gone through a rigorous process – a rigorous and ongoing process – to make sure that does not hurt our independence,” said Buzbee.

“In our standards, in our accuracy and in our mission, we are as old fashioned as we can possibly be. We are not changing our mission, which is accurate and credible journalism. But in the way we present that journalism for whatever platform, we are completely agnostic and try to be as modern-leaning as possible.”

Buzbee made clear that newsroom diversity is critical to the success of news organizations in the future.

“The diversity issue is not a nice add on. It is actually important to make sure that we’re telling the types of stories that draw audiences going forward," she said. "It’s often talked about as something we should do; commercially and in terms of gathering audience, it’s actually critical.”

Geographic diversity in political journalism is also key, Buzbee said. She emphasized “the importance of coverage not just on the coasts of a country but also in small towns or even in regional centers.”

Buzbee said: “We are fighting very hard to keep our footprint of people in every state across the U.S. and that is one of the reasons we are doing that—because it is a big, diverse, sprawling place.”

Watch a replay of the discussion: 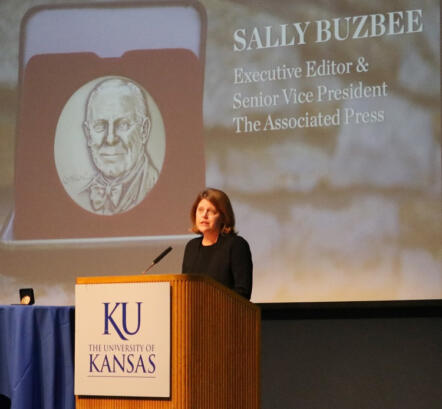 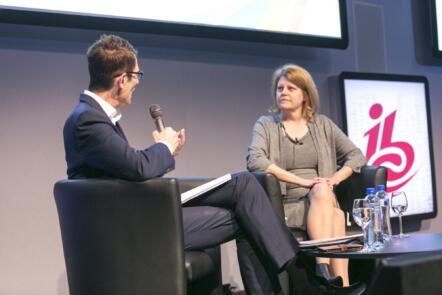 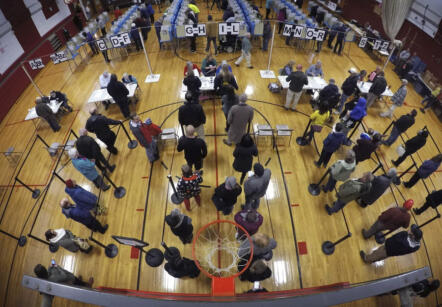 INDUSTRY INSIGHTS Creating the new standard in election research May 20, 2019 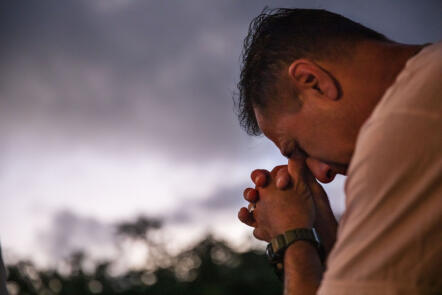 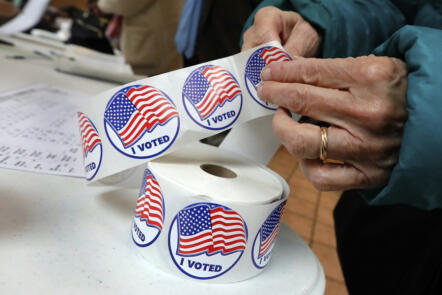