Skip navigation
Posted in Behind the News

A commitment to deep global journalism

In a busy news week saturated with coverage of the U.S. midterm elections, AP’s effort to count the uncountable -- tens of thousands of migrants dead and missing since 2014 -- broke through.

A team effort by Paris-based international security correspondent Lori Hinnant, Istanbul-based video journalist Bram Janssen and Cairo-based photographer Nariman El Mofty produced the first deep count of dead and missing migrants -- a tally of 56,800 -- and one that is nearly double the amount currently put out by the United Nations.

And then they told their stories.

The father of Majdi Al Barhoumi, who went missing in 2011, holds photos of him at their home in the town of Ras Jabal, Bizerte, Tunisia, April 12, 2018. (AP Photo/Nariman El-Mofty)

“This kind of deep, multiformat journalism is what we are committed to globally, in addition to AP’s long-established accurate, fast spot news coverage,” said Ian Phillips, AP vice president and deputy managing editor for international news.

He added: “We are and always have been committed to distinctive text reporting and photography, and for decades we’ve delivered a gold-standard video report to match. We’re working globally to marry those formats, along with data, to create multiformat packages that tell a rich, dynamic story to the world.”

Interest in The Missing project was notable. The International Organization for Migration plans to use AP’s data to update UN numbers for missing and dead migrants. Poynter called the story “an audacious idea” with “a devastating result.” Readers spent nearly two minutes engaging with the story on apnews.com.

This is just the latest example of AP’s deep international reporting:

AP’s reporting on triumph and tragedy in Mosul, Iraq, following nine months of fighting to free the city from the hold of the Islamic State group earned a 2018 Overseas Press Club award, as did its documentation of human rights abuses in war-torn Yemen, and its coverage of the plight of Rohingya Muslims in Southeast Asia.

AP’s network of journalists spans 100 countries. With the creation of regional desks in key locations around the world over 10 years ago, AP has increased speed and efficiency in publishing content across all formats. 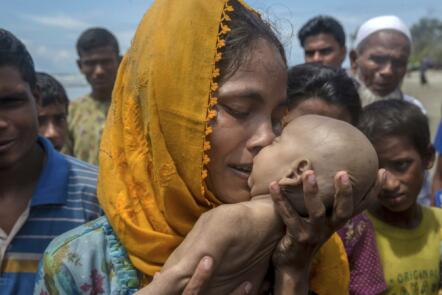 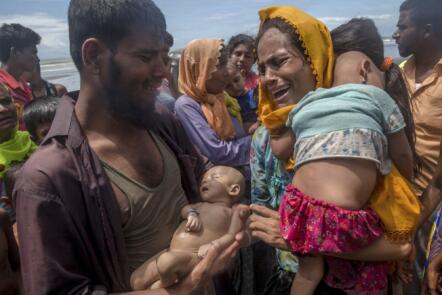 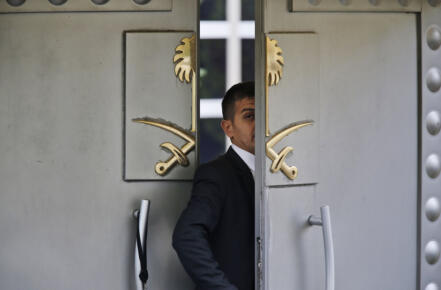 BEHIND THE NEWS Providing unmatched perspectives of consulate search Oct 26, 2018 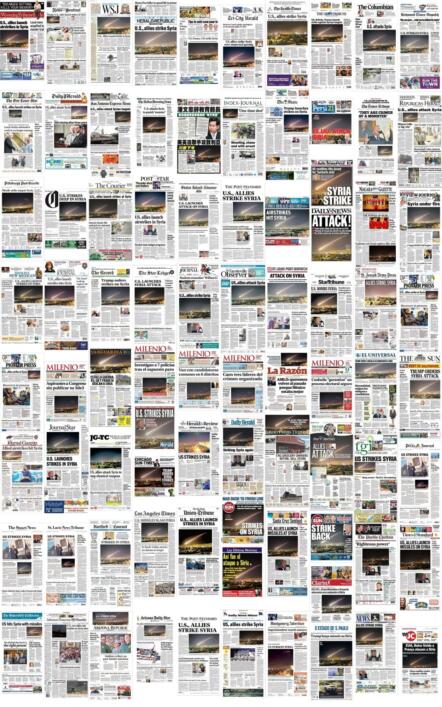